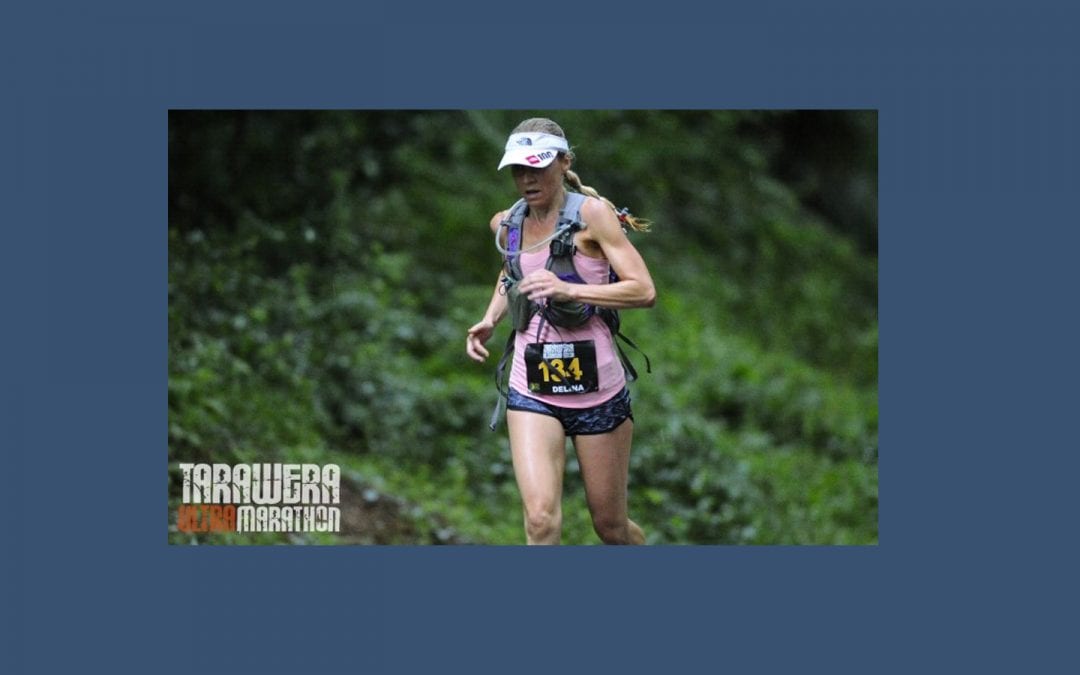 Delina has an extensive athletic history. More recently Delina has taken up the sport of ultra-trail running where she takes on distances from 45km to 160km events. Delina has a history of being a successful elite ultra-runner, multiple Ironman finisher and cyclist.

Delina’s goals this year include:

In 2017 Delina was the third woman at the Buffalo Stampede 75.4 km Sky Trail Run, which has an elevation profile of 4654m! She also came 2nd in the Mt Mee 45km trail marathon a few weeks later.

In November 2017 Delina tackled the inaugural Great Southern Endurance Run (GSER). This event is believed to be rated in the top 5 of the worlds’ most difficult trail runs with the 181km gruelling course climbing over 10000m and descending over 11000m.

Delina was the first woman home at the 2015 Alpine Challenge 100km Ultra Marathon, a self-navigated event with over 4000metres of elevation and descent in the remote Alpine region of Victoria.

Delina has competed and won many local events such as the Nerang 50, Misty Mountain Trail Run 50km, Freedom Trail Run 50km. Delina also competed in the 235km 3 Peaks Challenge in its second year and was the first female finisher of the event.