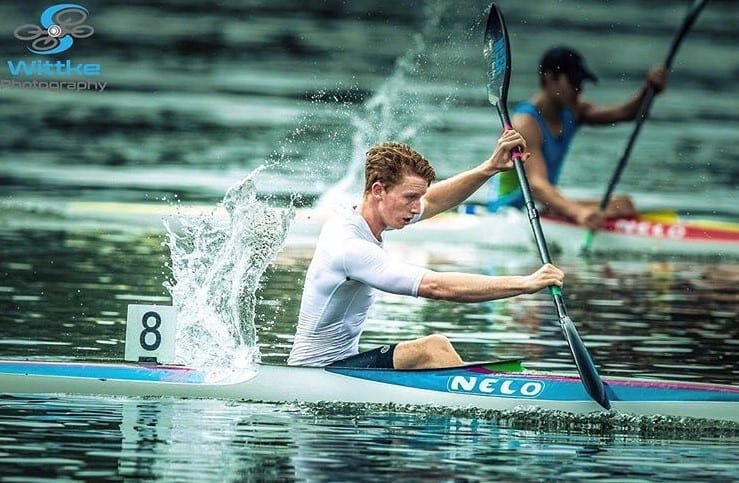 16 year old Carter has been a sponsored athlete of Tweed Coast Chiropractic since 2015. Carter has been Kayaking for five years and has been competing at the national championships for four years. Since then Carter has developed into a strong paddler who has come away with a medal in every event at the QLD state Championships.

During Carters’ first Australian representation in Prague he made all semi-finals in both K1 and K4 events. This year Carter is looking forward to further improving on his results by trying to place in finals at the World Junior Championships later this year in Bulgaria. Additional to kayaking Carter also competitively races in Surf Life Saving, this year being the first year that Carter is able to race skis. Carters’ ultimate goal is to make the Olympics and represent his country at the highest level possible